Starting with women, pregnancy and maternity.  Back in 2005 the Equal Opportunities Commission estimated that 30,000 women a year were forced out of their jobs for being pregnant or whilst on maternity leave.  In 2015, the Department of Business, Innovation and Skills did more research.  They found:

If we take the 1 in 9 figure and apply it to the whole population – this could mean that we are talking about 54,000 women.  Every year.

While you are letting that sink in for a moment, let’s look at the issues faced by carers in the workplace. We are facing an caring explosion here in the UK.  6000 people become a carer every single day.  1 in 5 of us at some point will be involved in providing care to someone close to us.  3 million people are trying to balancing caring and work – a figure that is only going to continue to increase.  Currently, 1 in 6 carers have to reduce their hours or give up work altogether in order to provide that care.

The TUC recently produced a report entitled ‘Better jobs for mums and dads’. They focused on the particular challenges of younger parents. Their perspective and evidence:

They go on to say: ‘Workplace culture is stuck in the past. Gender stereotypes are still rife in the workplace, with many employers viewing the mother as having the primary caring responsibilities’.

There have been attempts to challenge these stereotypes through legislation – specifically the provision of Shared Parental Leave, designed to allow parents to share leave – but take up has been extremely low.

These are just some of the reasons that we believe a big conversation needs to take place.

Legislation exists, but it isn’t working. Policies exist too, but employees lack the ability or awareness to be able to access them.

So what else can HR practitioners do?  Join in the conversation and have your say.  #CIPDbigconvo 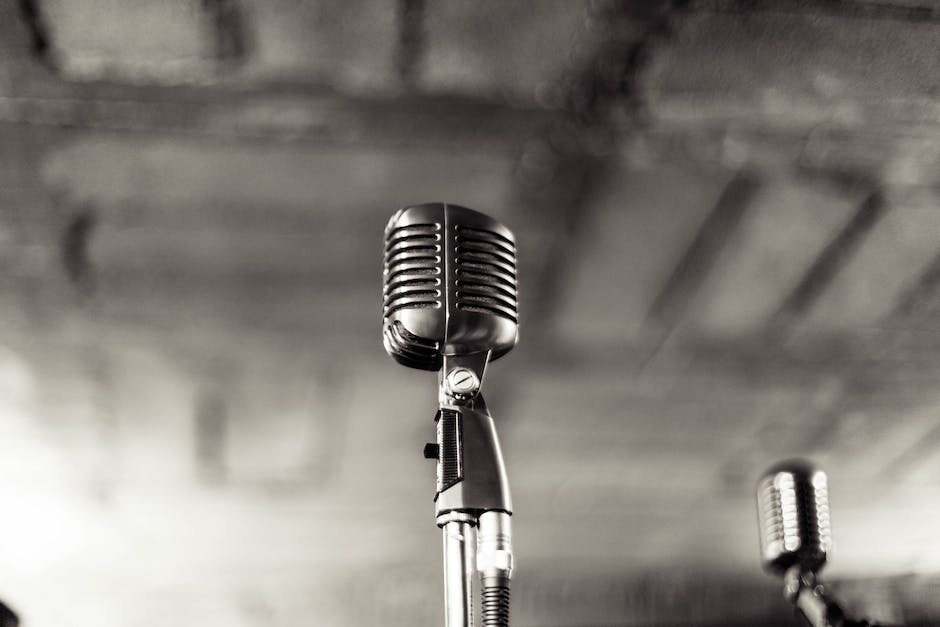 1 thought on “Why we need a Big Conversation”